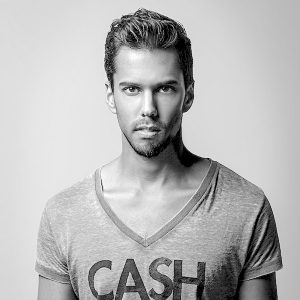 Mix in some funky house, tribal big room and some electronic dance. Add a truckload of energy, making sure standing still is definitely not an option. Top it off with fantastic grooves and of course an appealing and energetic appearance… Well. There you have it!

Born and raised in the capitol of dance, it’s almost hard to escape the influences of electronic music. We’re not talking about just The Netherlands. No this is Breda. Where names such as Hardwell, Dannic, R3hab and Tiësto are risen from.

And so Cashmere Jaxx started of the same way as the guys mentioned before: Playing in small bars and cafes in his hometown. But quickly outgrowing these as well.

Today Cashmere Jaxx performs all around The Netherlands and even far beyond, as he’s debuted his international career in Orlando Florida, Rome Italy, The Caribbean and even party island Ibiza.

However, his most unforgettable gig was closer to home:

,,When I got the phone call that I could play for Holland’s biggest festival The Flying Dutch, I was ecstatic! I was asked to perform as the new talent of 2015, which couldn’t be a bigger compliment”

And so, from that moment on, and if not anytime sooner, we knew Cashmere Jaxx could spin the wheels. ,,It became time to start producing and release my own tracks”.

And that’s exactly what he did. In the summer of 2016 his first track “The Hoff” was released together with a pretty, let’s say, interesting video where a hamster (yes, you read that right) portrays David Hasselhoff.

There’s definitely more to come from this up and coming artist. That’s something you immediately feel when you meet this ambitious and energetic personality.

Keep an eye out for Cashmere Jaxx. 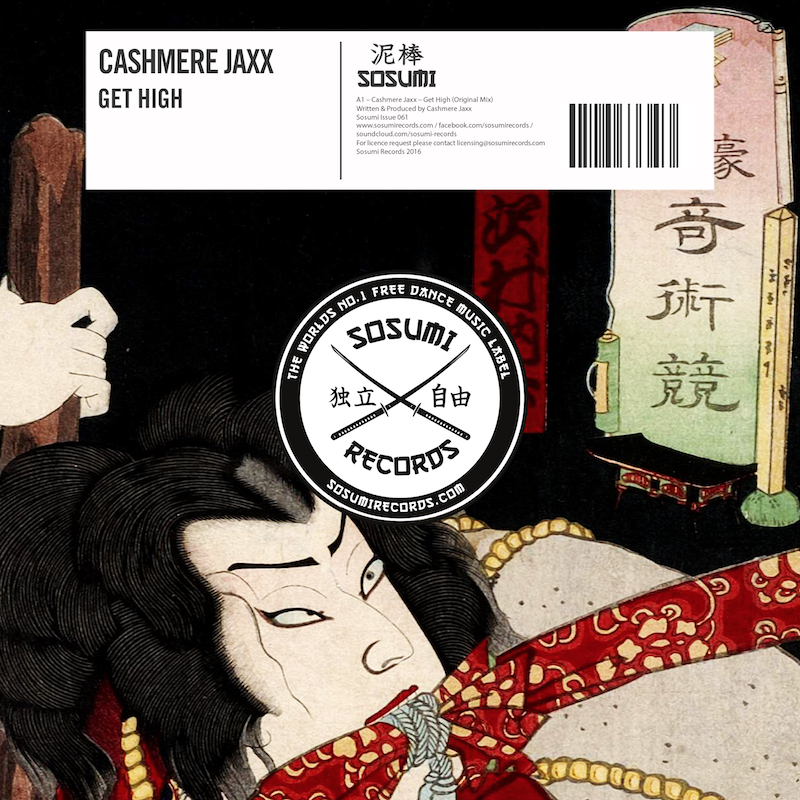