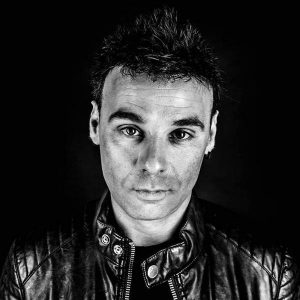 Denny Berland is an Italian dj and producer. He was born under the star of dance and house music.

From the first victories in djs local competitions to its successful productions the step was really short.

Denny performing in the best Italian and European clubs.

After Denny Berland " I Surrender " and " WoW " supported among others by Martin Garrix, Danny Howard, Arno Cost, Tom Swoon, Deniz Koyu and many others in the Overall Top 10 Beatport Chart ... it's time for a new track produced by Denny and remixed by The HIM . The sound of The Him gives a touch even more future -looking tropical house, with that their sound that combines indie, deep house, nu disco, pop and experimental sounds.  Already supported in Spinnin Session 121, played by Tiesto, Martin Garrix, Danny Howard, BUZZ CHART #11 CLUB CHART UK Top 10. In September Denny released a track on CR2 called Let It Be. 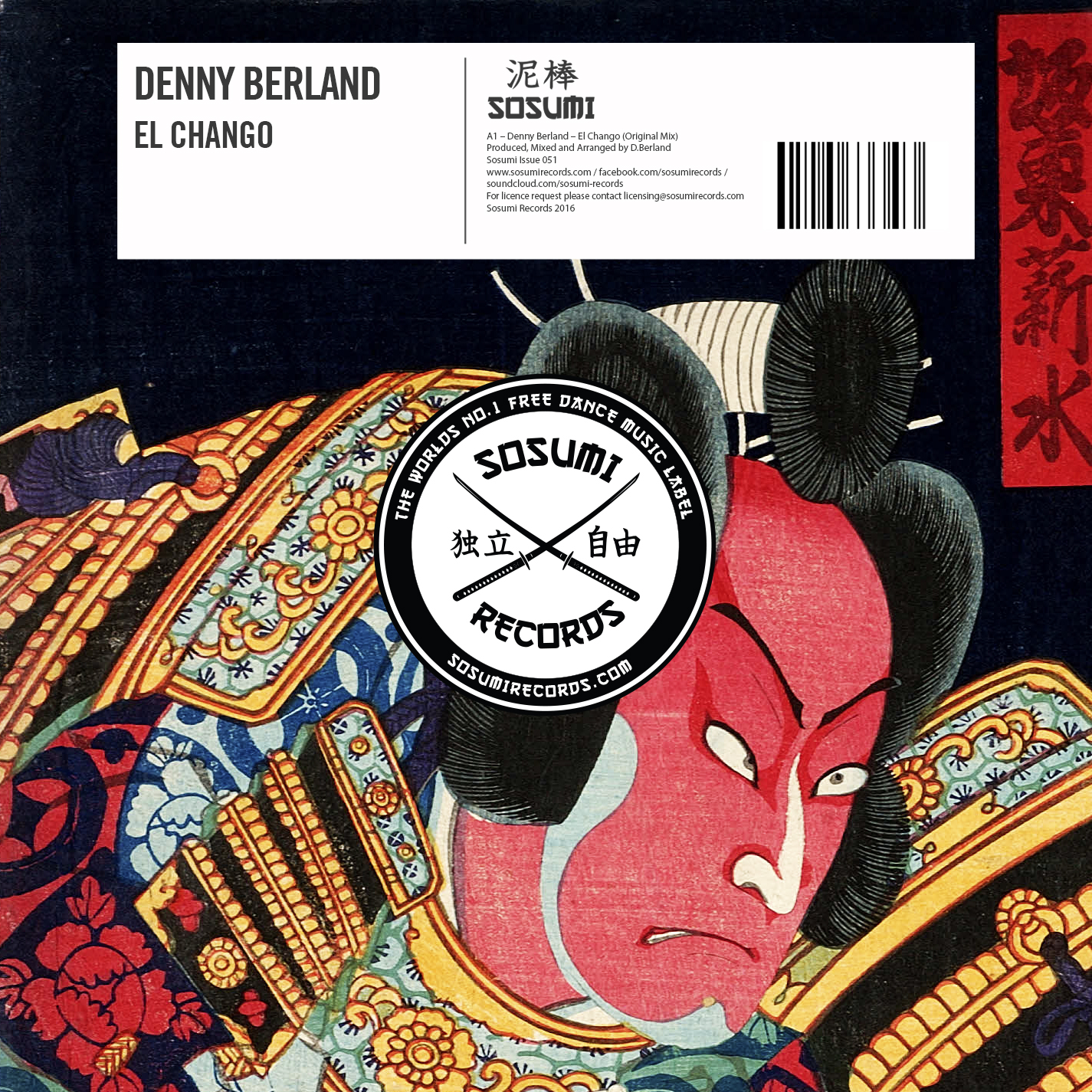