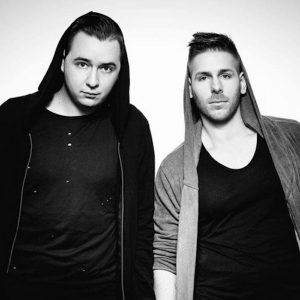 Vladimir Pavlovic (24) and Marko Zivanovic (23), in the music world known as Divolly & Markward, are the promising young DJ/Producer duo and formers of the #porngroove movement from Belgrade,Serbia!

Their first big track was called "Ye Mele", a collaboration with Showbiz, and it was released for Void Records in 2015 and has stumbled into a great feedback and support from major artists like: Fedde Le Grand, Marcus Schossow, Wayne & Woods, Gregor Salto, Baggi, Flatdisk, Manse, Abel Ramos, Micha Moor, BYNON, Will K, Simon De Jano and more!

Their track "Manasseh" on Flamingo is their most supported track ever and it was played by names like : Dannic, Knife Party, Promise Land, Gregor Salto, Tom Swoon, Sick Individuals, Thomas Gold, Max Vangeli, Ummet Ozcan, Blasterjaxx and many more!

Divolly & Markward are for sure guys you should keep an eye on because their #porngroove is coming! 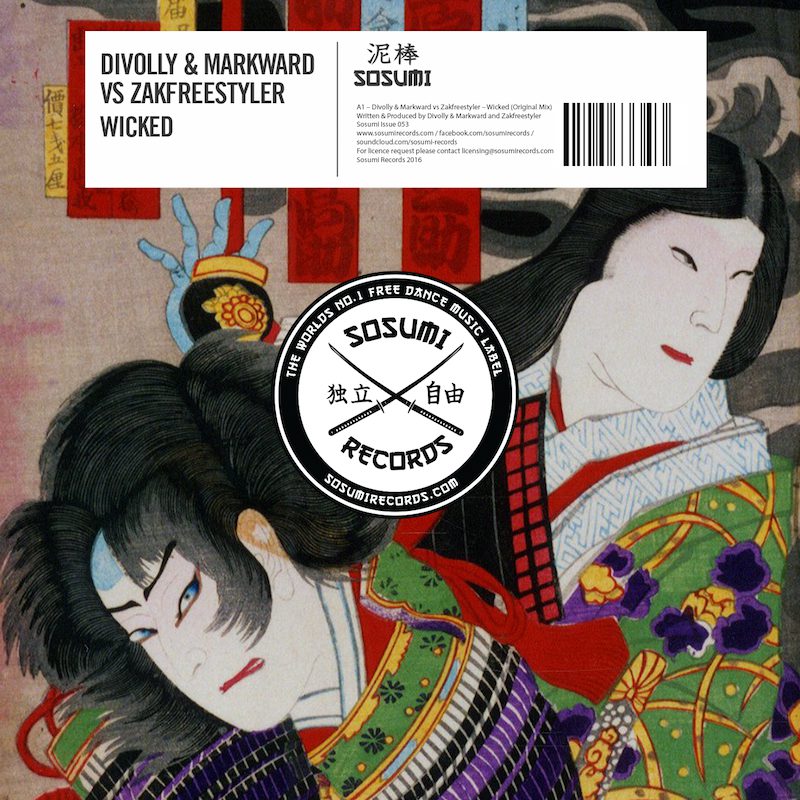