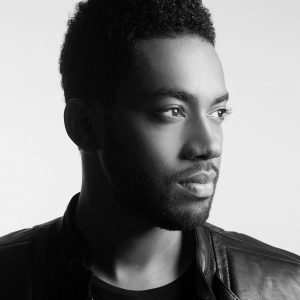 Genairo Nvilla is a professional DJ/producer, skilled in different music styles, born in ‘86. He plays various musical instruments such as keyboard, piano, guitar and drums. He started his career in the hip-hop scene of his birth town Amsterdam in the Netherlands. At the age of 16 he impressed his peers with his creative turntable techniques, he performed as a DJ in many top clubs in his hometown and played regularly in other towns in the Netherlands. With local hip hop artists he won several talent shows.

Nvilla wanted more, he started in his simple studio editing several house tracks that are still played and respected worldwide. In 2010 Nvilla launched the ‘Nvilla’ EP with the tracks: The Nvilla Anthem, Siente, I'm Free and A Bateria Mal. Ever since The Nvilla Anthem entered the industry, the name Genairo Nvilla created a buzz. With support from Steve Angello, Mark Knight, Chuckie, Erick Morillo, David Penn, Nic Fanciulli, Dubfire, Gregor Salto, Thomas Gold and more, from then on he got the backup of a fine string of artists around the globe.

Following his fantastic and successful debut EP (The Nvilla EP) - of which “The Nvilla Anthem“ became one of the biggest club tracks in 2010, Genairo Nvilla delivers the 3-track EP “King Of Drums” Title track King Of Drums works its magic around an addictive latin vocal; “Nvilla Salute” became the next Nvilla Anthem, as it’s got big-room-use written all over it; closing off with “Concrete Jungle” Nvilla presents what he does best: fabricating straight up dance floor bullets!

After the launch of the more tech/tribal tracks on the world famous label Dirty Dutch like This is Nvilla, AL”LIV”N and performances worldwide Genairo Nvilla a.k.a “King of Drums” is definitely becoming the next big thing! 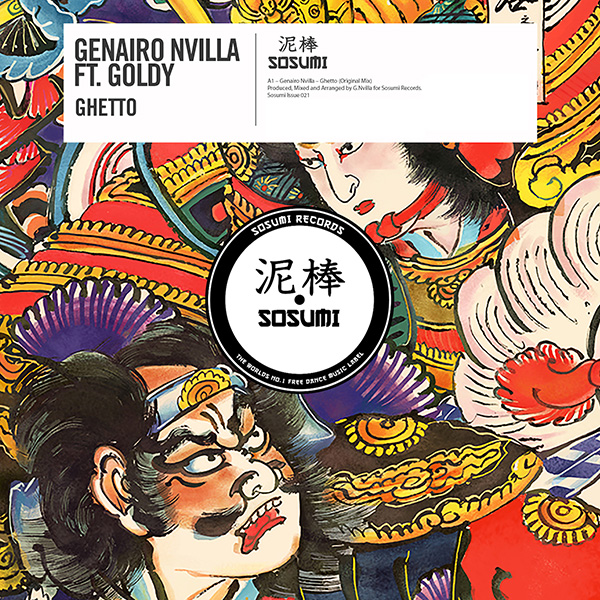