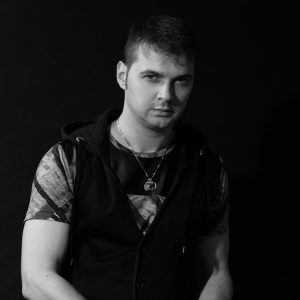 Remigio Ferretti aka Iron Touch was born July 22, 1991 in Monopoli (BA). His career as a DJ began in 2009, starting to play in the places of his city. Fascinated since childhood by the world of production, in 2010 finally he manages to realize his dream: to create music.

From 2010 onwards are born many productions, remixes and collaborations with labels like Zyx Records, Pacha Recordings, Ipnotika and Kluster Records.

His sound is mainly House, with some influence of Deep House and Tech House.

In the winter of 2016 in collaboration with Chris River has released the song "Together Love" on Kaisen Records label finished in the top places in the "italian house charts" of beatport.com, while just before the summer was released the single "Cigarette" in collaboration with Gass Krupp in Urbanlife Records label and then also in the compilation known "Hit Mania Spring 2016".

Immediately after was released another track in collaboration with Chris River "Your House" on the label Mone Music Records which arrives at number 64 position of the house beatport.com charts

At the end of 2016 he signed a track Sosumi Records No1 Free Dance of the music world Label, in collaboration with Chris River. It will be release on December 19, 2016. 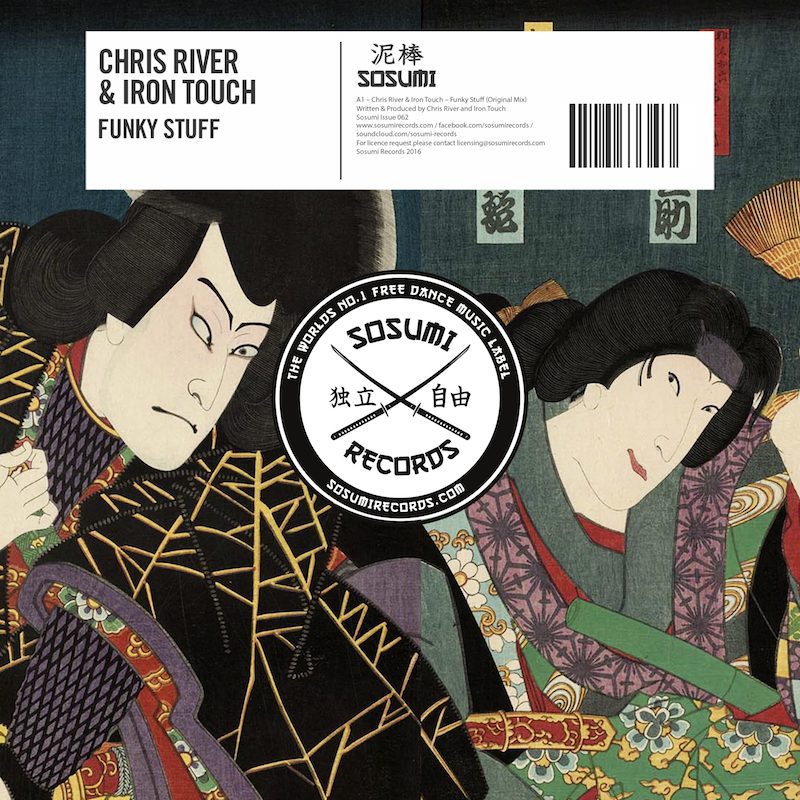