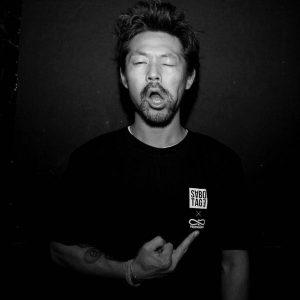 The First Asian DJ to represent Ministry of Sound in its history. In 2012, “Tomorrowland”, a piece of fantastic work with Krista Richards, who has a huge fame in America, was released exclusively from Hed Kandi. Having the famous artists such as Paolo Mojo and MC Flipside adding their remixing tech to it, the record was included in “House Nation”, an album released by one of the biggest and most famous music labels in Japan “avex” and successfully ranked No. 14 on Beatport House Chart, No.16 on Progressive House Chart and proudly included in a big compilation album “Hed Kandi Ibiza 2012” and “Hed Kandi Best of 2012”.

His recent Bass sound “Why Won’t You Be With Me” was caught by Amsterdam’s star DJs GLOWINTHEDARK and their label LIGHTSTATE released immediately and went up to No.7 on Beatport Hip Hop Release Chart as well as its remixes by T3NBEARS [Spinnin’], His Majesty Andre [Main Course] and Elisa Bee [Dim Mak]. With new projects and new ideas in his head, JAXX DA FISHWORKS is surely an artist who, without a doubt, has the brightest future ahead. 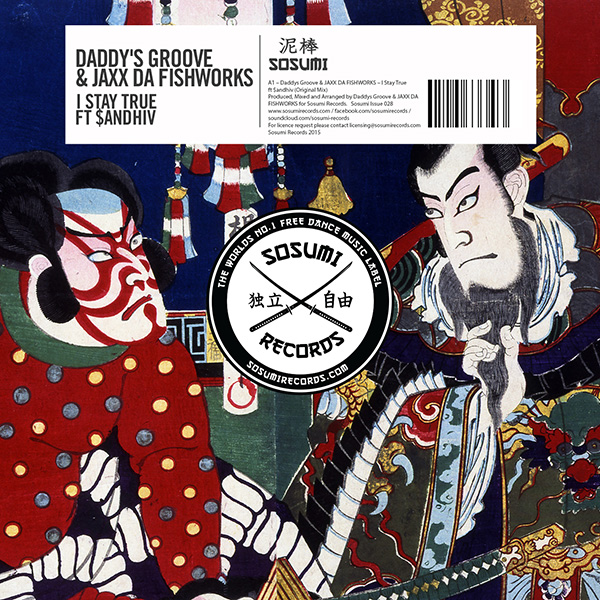