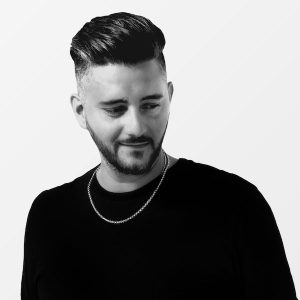 MARCO SANTORO was born in 1983 in the most extreme point of South Italy, the Salento.

His sound ranges from tech-house to progressive-house with tribal influences and vocal elements, not excluding any house music genres. When he performs he conveys his passion and creates magical moments for the dancefloor.

His music is supported by the artists like Bob Sinclar, Steve Angello, Tiesto, Pete Tong, Fatboy Slim, The Cube Guys, Chuckie, Robbie Rivera, only to name a few.

For his productions searches fresh inspiration cutting edge with the international clubbing. One of his most important and supported by top DJs International is “My Body” (supported by Steve Angello at Ultra Music Festival 2014 Miami, FL-USA). Remixes a song by Joe T Vannelli VS Eartha Kit”Where Is My Man“, and no less important remixes for Snoop Dogg and Froggy Mix "C'est Party". Remixes also Antoine Clamaran feat. Lulu Hughes“Release Your Self” and “Everyday Of My Life” for The Cube Guys.

In 2015 remixes officially the new work by Bob Sinclar feat. CeCe Rogers “I Want You” released on Yellow Productions, prestigious label of the French DJ.

Still releases his new single “BE” on Cube Recordings; this also supported by top international DJs.

Always in 2015 puts hands up on project pop-dance of The Cube Guys and Jutty Ranx "Save My Life" releasing his version with house-pop sounds suited to international dancefloor;

and with this remix he won the prestigious Italy Dance Music Awards. 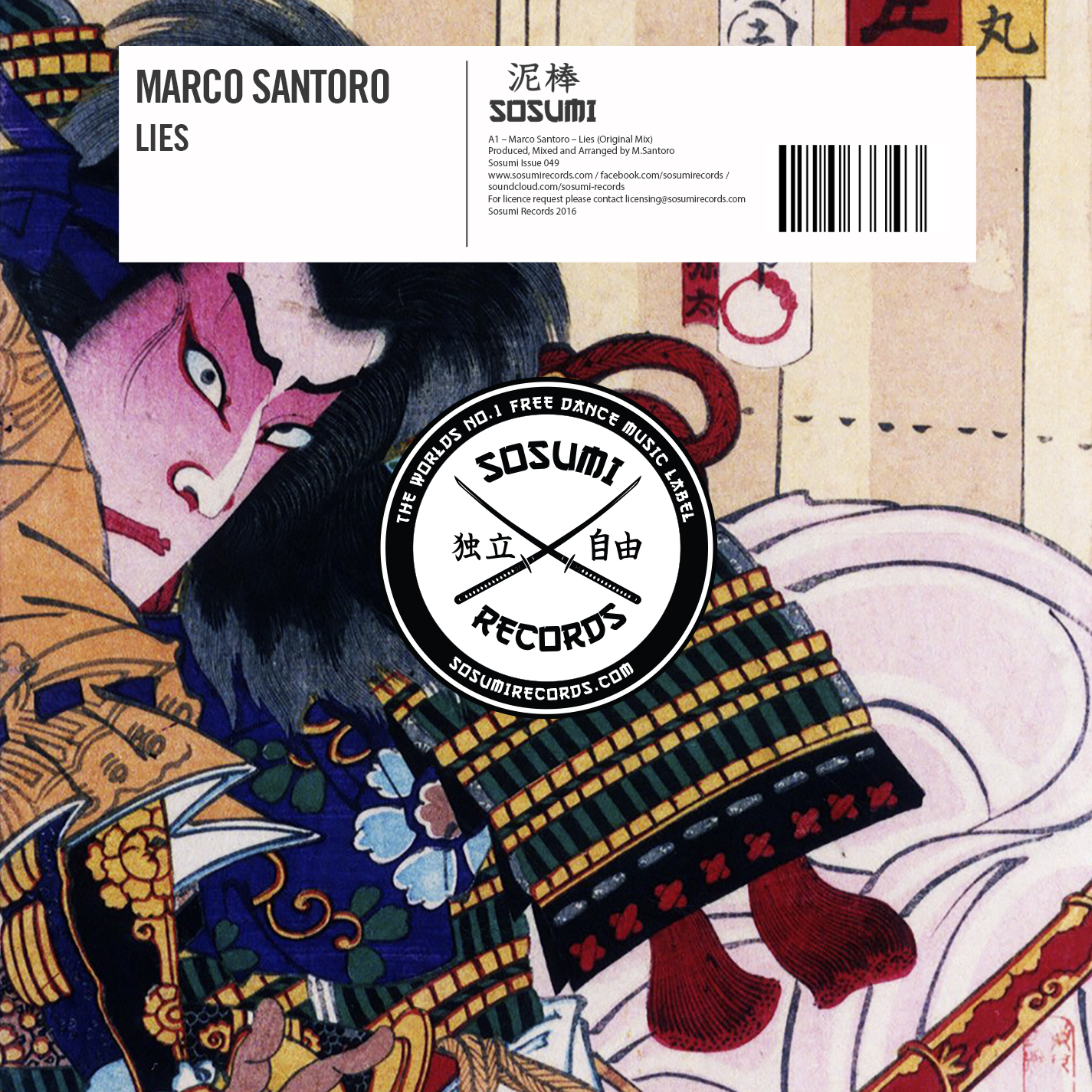