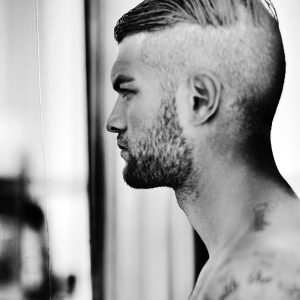 Mitchell Niemeyer is taking on the world! As one of The Netherlands top DJs/Producers, this formal model has successfully established himself as an international talent having emerged from Amsterdam’s thriving Electronic Dance Music scene.

Proud to be a global ambassador for the Dutch house sound, Mitchell’s talents have taken him to many of the world’s leading club cities such as Miami, London, Hong Kong, Las Vegas, Los Angeles and of course, Europe’s dance hub, Ibiza.

His successes include his participation as one of the musical driving forces behind Voyeur – the concept enjoying a massive fan base with AIR Amsterdam selling out with demand for tickets far out-stripping the venue’s capacity!

In addition to Voyeur, Mitchell’s showcased his talents at recent gigs such as Mysteryland Chili, TomorrowWorld, Groove Cruise LA, and at standout clubs such as Pacha in Ibiza and LIV/Story in Miami. Similarly, he’s been a key ingredient to the success of Dirty Dutch around the world – lining up as one of the lead artists representing the best from The Netherlands.

Commercially, Mitchell’s 2013 hit #Pantsdown, enjoyed a two-week stay in the Beatport Top-10 – the track growing his fan base and proving the artistry he demonstrates at gigs translates to sales!

His remixing skills have seen him work on tracks by artists such as Madcon and Kelly Rowland – the former Destiny’s Child singer also a fellow TW Steel brand ambassador, a relationship that has seen them perform together on numerous occasions at parties hosted by the global watch brand.

2014 will see a new club track from Mitchell, released in April by Dim Mak – the label owned by Steve Aoki.

Mitchell’s talents continue to be in-demand and more importantly recognized by key influencers in the industry – one example being famed club owner David Grutman (LIV/Story), who simply hailed Mitchell as ‘The Real Deal’ having booked him for a Miami gig.

Niemeyer certainly is ‘The Real Deal’ and his talents continue to shine as he takes them around the world. To hear him is to believe him! Once you’re a believer, you’re strapped in and joining him on his remarkable journey! 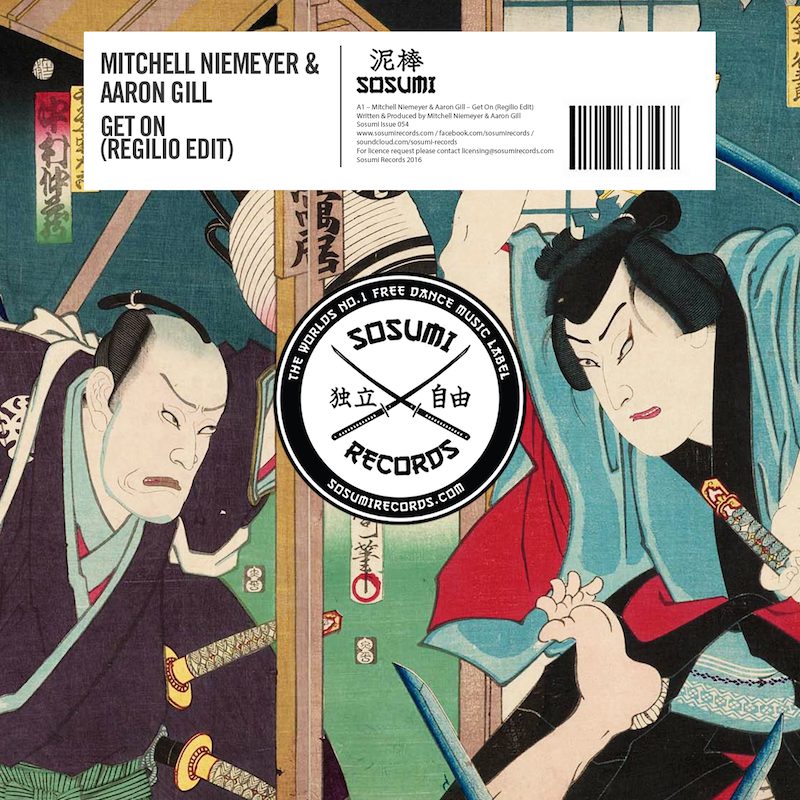 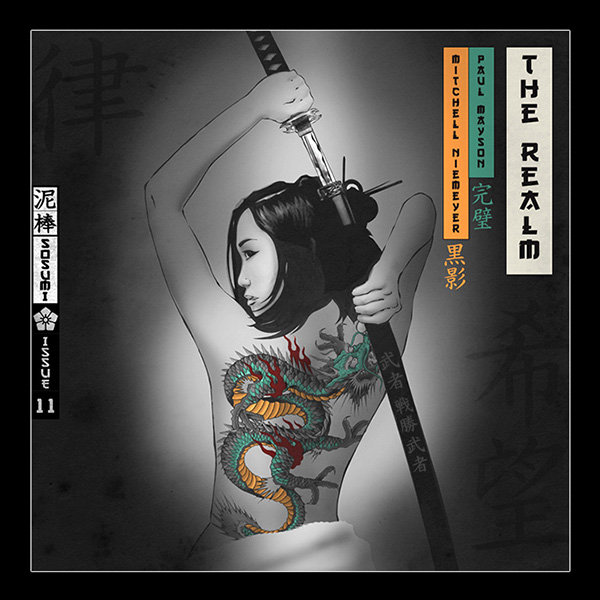 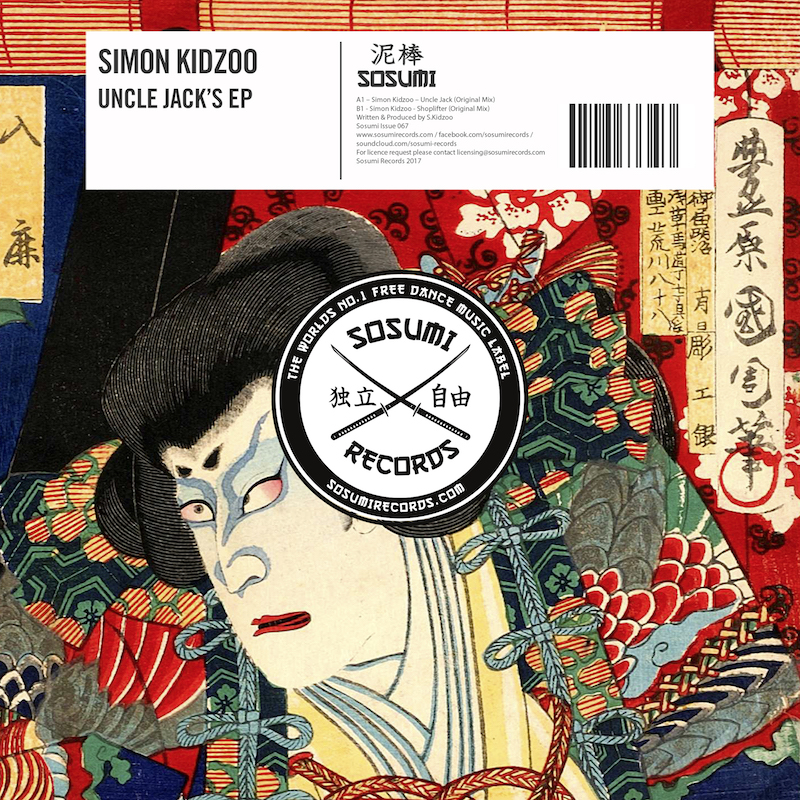 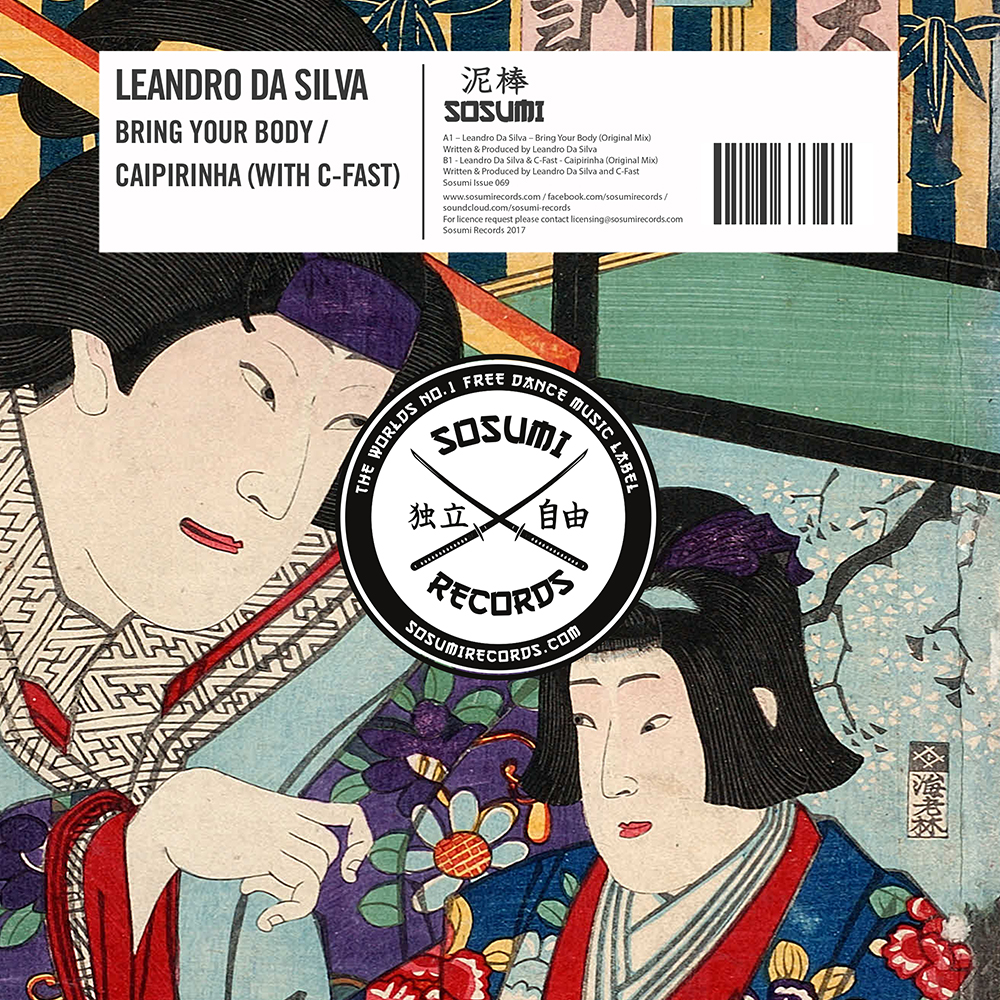 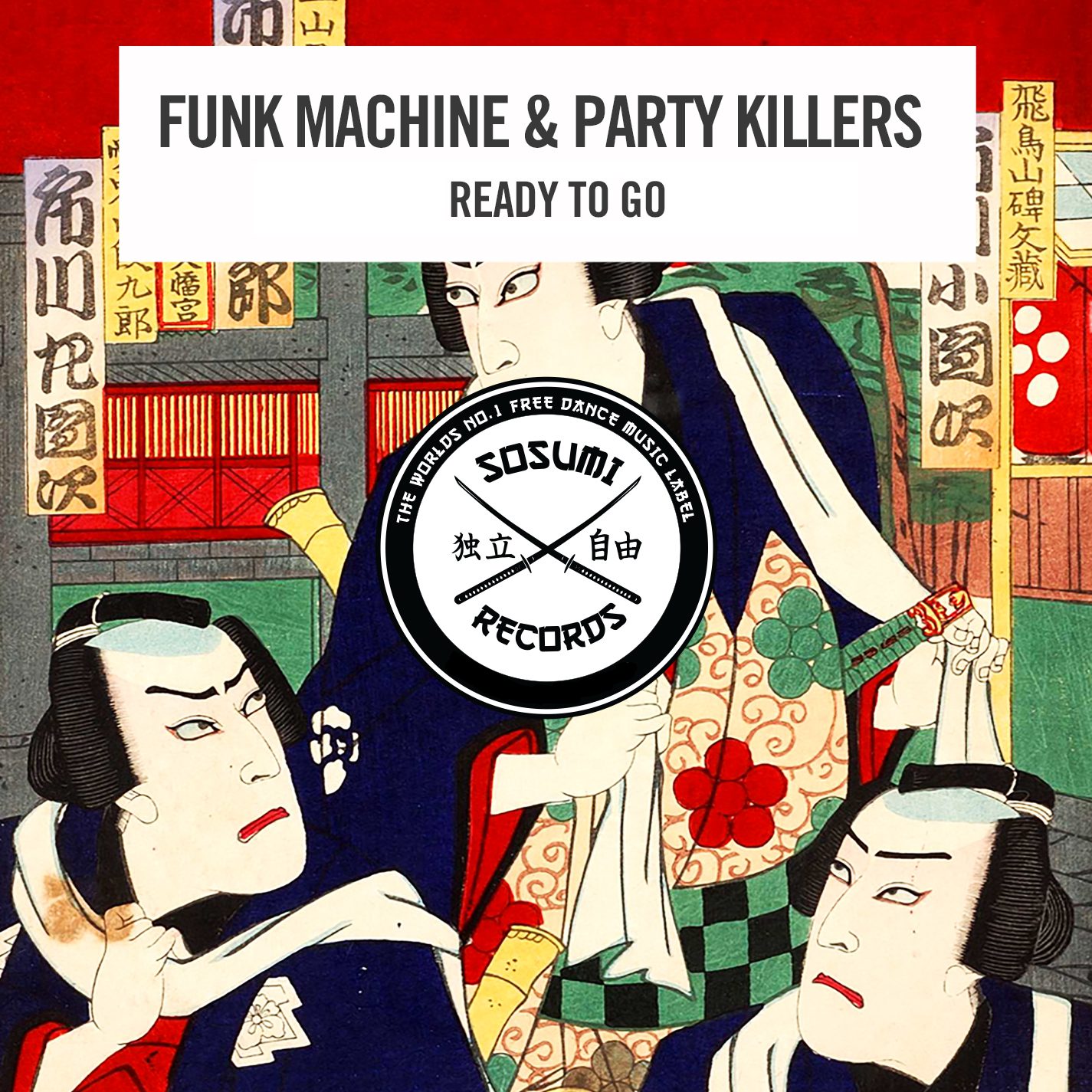 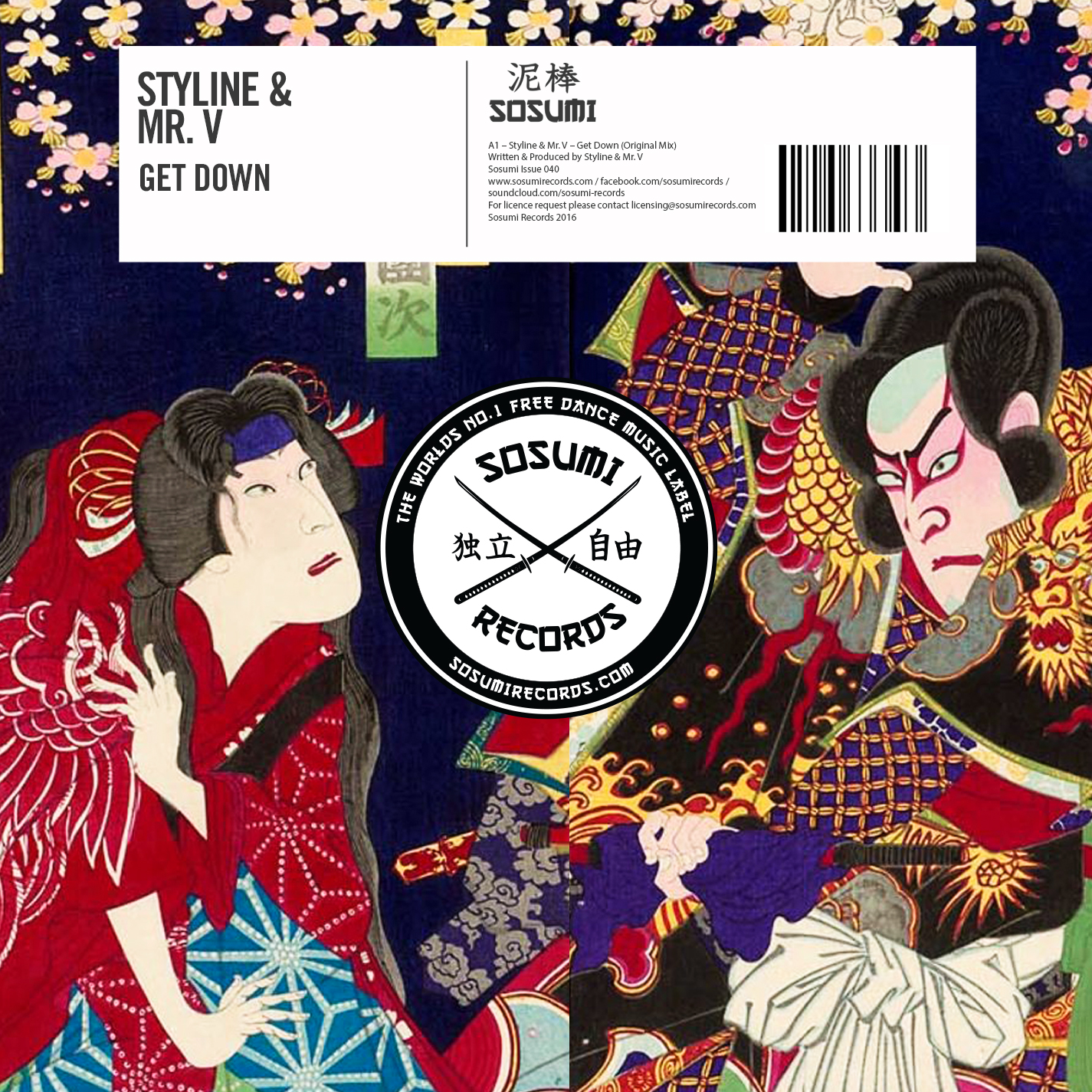 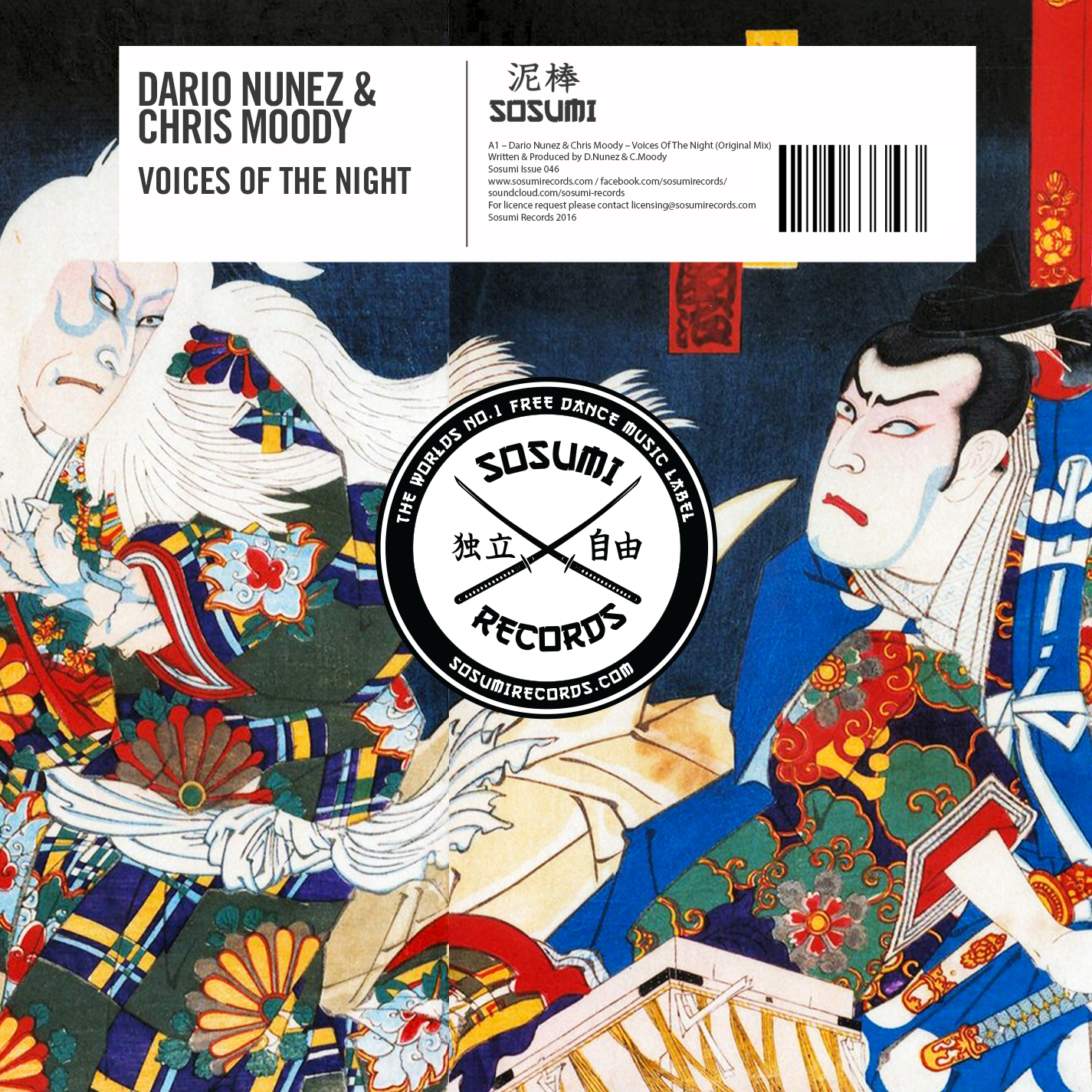