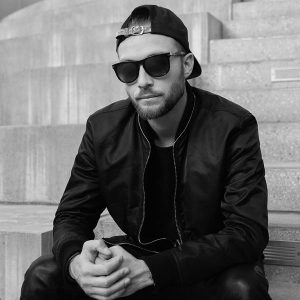 To understand who this Frenchman has become we must look to his past. Jérémy Le Carour, otherwise known as ‘Norman Doray’, became a global name and one of the most respected DJs in the world through years of extraordinary music and global touring . Since launching his career in 2002, there are not many highlights this proud Frenchman hasn’t seen. He has toured with everyone from David Guetta to Swedish House Mafia to Avicii and and his discography is filled with collaborations with some of dance music’s greats (David Tort, Avicii, Dirty South, Laidback Luke, David Guetta, ect.). Norman built his resume releasing chat-topping records on some of the industry’s most respected labels (SIZE, Spinnin, Le7els, Interscope, Warner and Atlantic to name a few).

Doray is a force to be reckoned with. In 2013, Norman pushed boundaries with his Top 10 releases on Avicii’s Le7els label with “Filtré” and his release on Steve Angello’s label SIZE with “Troublemaker”. To add to those impressive releases, Norman also delivered one of the biggest remixes last year for Interscope Records’s recording artist Robin Thicke on the track “Give It 2 U feat. Kendrick Lamar”.

2014 has proved to be another big year for Doray. His re-work of a 2007 favorite “Apocalypse” with fellow Frenchman Arno Cost, received an amazing vocal treatment from the pop star DEV. In addition to the “Apocalypse” re-work, the Frenchmen also collaborated on their current record “Strong”, which was released on SIZE earlier this summer. However, 2014 isn’t over yet, stay tuned for Doray’s upcoming remixes and originals which are due out later this fall. 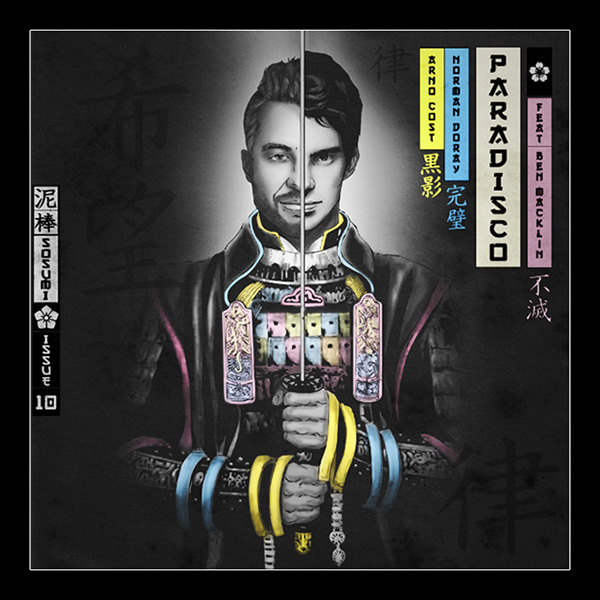