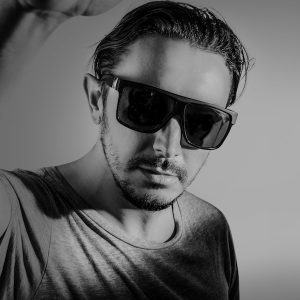 Following the charge being led by Kryder and Tom Staar, big rooms and festival main stages have seen more tracks that encourage dancing more than they do mindless jumping and fist pumping. A true soldier in this battle is Simon de Jano: a trained musician, graduated with the highest grades and honors at the Conservatory of Milan, who appeared on multiple releases for Kryder’s “Sosumi” imprint which gained popularity amongst industry leaders such as Tiesto, David Guetta, Avicii, Steve Angello, Sebastian Ingrosso, Danny Howard on BBC Radio 1 & many others.

More recently, teamed up with Madwill and working with the Canadian duo “Still Young”, Simon de Jano has reached a particular turning point in his career by releasing “Temptation”: introduced by Steve Angello at the Miami Ultra Music Festival 2015, the track was released on Size Records, reached after one week No. 1 position on Beatport Progressive-House chart and has been used as anthem for the official Tomorrowland Brasil 2016 Teaser. 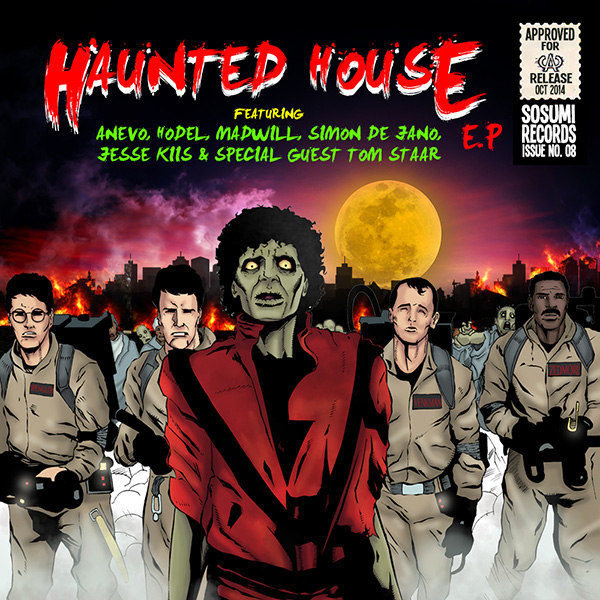 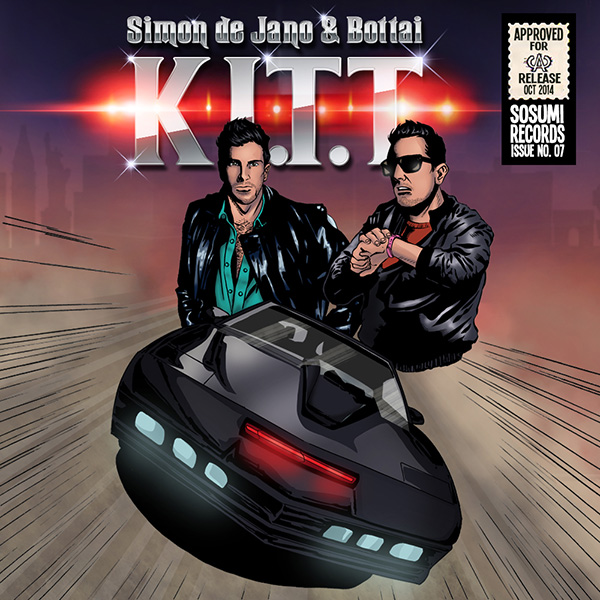 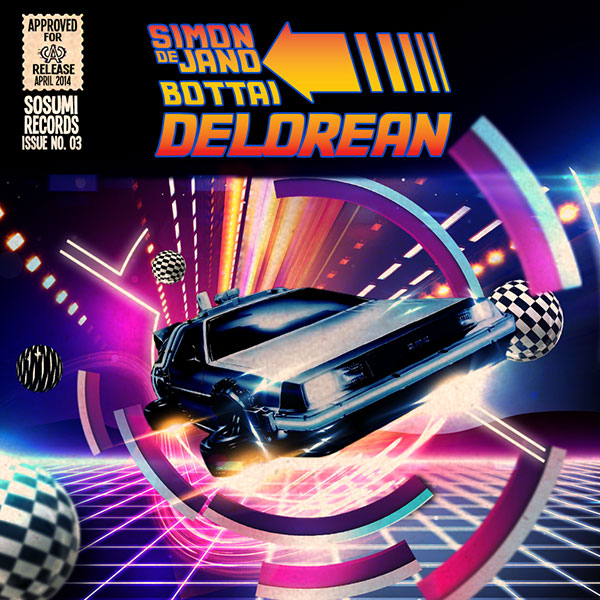